Accidents happen daily in Arkansas, including crashes in Fort Smith and surrounding areas. What highways are safe? Which highways are considered to be dangerous? Driving on the local highways and interstates is not for the faint of heart.

If you or someone you know was hit and struck by another vehicle and died on impact or died from serious injuries that they could not recover from, contact the Law Office of Jason M. Hatfield today. We will explain your legal rights and seek justice for your loved one. Call us today or start a chat to connect with us. You don’t have to figure this out alone. Let our team guide you on toward the next best steps.

Fort Smith area traffic accidents happened far too regularly in the last decade and a half. As of May 2022, 176 fatalities occurred due to road accidents in Sebastian County. Most notably, recent news stories about car crashes involved drivers who wound up in a head-on crash.

According to the Arkansas Department of Public Safety, September 2022 had 26 fatal crash summaries, where 28 people died, and 14 were injured. Although each summary had an array of age groups, the most common were young and older generations who unfortunately passed away from these fatal car wrecks.

According to statistics released by the Insurance Institute for Highway Safety (IIHA), there were 585 fatal accidents in Arkansas in 2020 that resulted in 638 deaths, up from 2018. Of those deaths, 233 were in an SUV or pickup truck, 194 were in a car, 80 were motorcyclists, and 81 were pedestrians. In addition, 250 of those 638 deaths were drivers operating the vehicle under the influence and passed away.

The most common types of fatal car accidents in the Fort Smith area include:

Over 500 people are killed in fatal Arkansas car accidents and another 2,000 seriously injured each year. Roughly 20 percent of all fatal traffic accidents in the state involve a driver who was under the influence of alcohol.

From drunk driving crashes to hits and runs, pedestrians are at high risk for fatalities.

An estimated 80 pedestrians die each year in Arkansas.

Being hit by a vehicle can result in serious injuries, but too often, the pedestrian passes away.

In a car-pedestrian accident, there may be more than one party responsible. The driver, another vehicle’s driver, a driver’s employer, or the county and city who must maintain traffic signals and roads, can be held responsible.

If you have a loved one who suddenly passed away due to a fatal accident in Fort Smith, seek legal representation to protect their rights. Speaking with an experienced fatal car accident attorney at the Law Office of Jason M. Hatfield is crucial. Chat with us or give us call to get started.

Some of the more common reasons for fatal accidents in Fort Smith include:

According to Arkansas’s Accident Data Center, recent hit-and-run accidents involved pedestrians and motorcyclists. Although the timing of an accident is inevitable, late night and early morning accidents can be deadly. Thomas Anthony Miller was struck by a vehicle at 4:20 AM on a Sunday. Another individual who passed away, Christopher West, was sadly hit by a pickup truck while riding his bike in Fort Smith.

The Law Office of Jason M. Hatfield has no relationship or involvement with these incidents or cases, but they do hit too close to home. As fellow residents of the Fort Smith community, it is not easy to hear of such incidents. That is why we strive to help out our local Fort Smith residents.

If someone you know has suffered from a hit-and-run accident as a driver, pedestrian, bicyclist, or motorcyclist, we will strive for fair representation and compensation on your behalf. 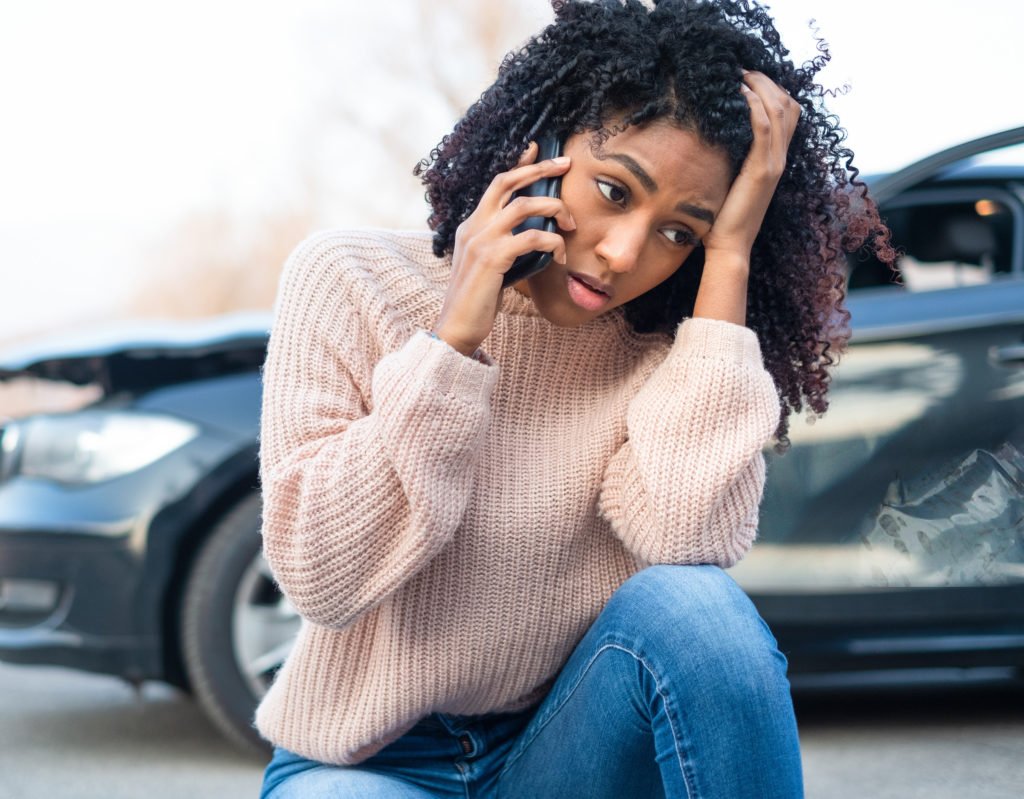 A wrongful death case can become complex and requires the completion of many complicated steps. Building an effective strategy, interviewing witnesses, and gathering critical evidence is what we focus on. We will help you through each step of the legal process including demands, mediation, settlement negotiations and jury trial.

There is a three-year time limit on car accidents involving a wrongful death. Gathering necessary documents and hiring an experienced Fort Smith wrongful death attorney should be included in your first few steps if you are unsure about your rights.

Who can file suit

If a loved one has passed away, the following individuals can file a wrongful death lawsuit:

If you had a loved one who was involved in a Fort Smith fatal car or pedestrian accident, contact the Law Office of Jason M. Hatfield by calling (479) 361-3575. Our dedicated team of Fort Smith fatal car accident lawyers is here to help. Call us today for a free initial consultation and to find out what you can expect should you file a personal injury lawsuit. We know you have questions, and we can answer them for you. The Law Office of Jason M. Hatfield is just one quick call away: (479) 361-3575.
Return to table of contents